A quote on Believe 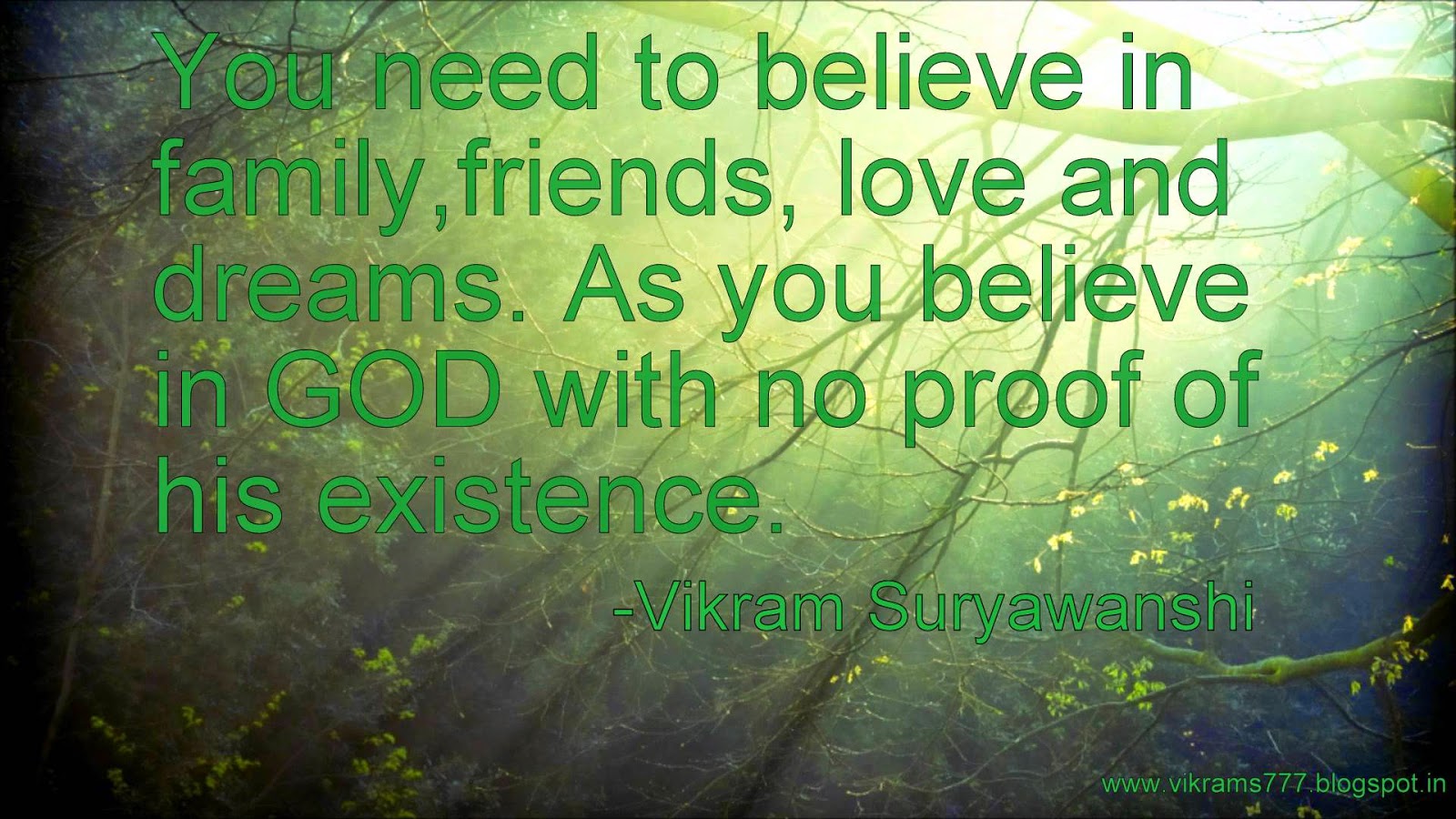 I usually don't write about what people should do and what they shouldn't. But this is a time when I think this is needed.


Corona pandemic is hitting India and the count of affected people is continuously going up. However, before we fight corona we need to find some solution to the stupidity that is going in our country.
Because of stupidity, the people of India are getting divided into two types. The gap between these two types is broadening with every step we take.
To prove how big this gap is, I want you to go through the following image:


So this was tweeted just after the whole country lighted Diyas, Candles, or Torches in their homes.
Now, just as I said there are two types of people in India:
1st Type: People who will get angry when they read the text "Corona gone?" because it is taunting what PM Modi had appealed to people of India to do. And will get happy by seeing the reply, "No Still present in the form of Tablighi Jamaat," because they would se…
Read more

You found yourself in an ocean, endless water in all directions
You are struggling to live And every person you know is doing the same All of them are going in a single direction with a hope to find a shore A false direction, your instinct says You get a feeling that the opposite direction could have a shore but with no assurance You try to tell people but they don’t listen. You could go alone on a presumably the right path Or follow your loved ones on the wrong path. What Will You Do?

This is a story of a boy born in a war torn area. The first thing he ever learned was that the foreign army killed his parents. In that area, as soon as the grip of a child gets firm, he is handed with the labor tools or military armaments. He was destined to hold the armaments, till he dies or kill every last enemy. Isolated from the world, people here knew only one thing that both surrounding nations want to acquire their state for political influence. This state suffered major causality of …
Read more

Some kind of energy, may be light, but it was more than just light. Had some attracting force, for she wished to meld into it. Had some emissions, for she felt empowered by getting exposed to it. Formed a shape; A shape that by looking at it, you know it is of a human. But you perceive it as something more than a human. Maybe Spirit. Or God; because it certainly was not evil.
Maria felt like it was coming closer. It was so bright that Maria couldn’t see anything else, but it was comforting enough that one could watch it for hours without blinking. While approaching towards Maria, it stopped. It stopped at a place, an inch closer than which could frighten Maria. From that distance, it spoke: “Everything happens because I choose it to happen.”
The Failures After listening to it, Maria was certain that it was a human voice, and a voice that was familiar. She tried to recognize whose voice it was, but she failed. Maria tried to look closely to perceive its face. But it faded.
After waking up,…
Read more