A Lot Can Happen Over Coffee

May 29, 2014
A few days ago one of my old and good friend called me and said she's in my city. She visited to her relatives, we planned to meet next day at a spot equally distant from my home and her relatives home. I was really excited because we haven't met for 2 years, but I got super excited when she said she's gonna come with her cousins :p


Next day I met her on the planned spot, as expected she was with her 2 cousins (both of them girls :D :D :D). They all were so adorned, so perfectly dressed. I don't know why all girls works so much on their looks, why they think so much of how they are looking. But whatever is the reason I really like it. And there was a guy with them, I knew that girls always keep a friend-zoned guy with them wherever they go.


From there we decided to go to a coffee shop. When we went in the cafe the most common thing happened- we were discussing what to order, the most preferable choices were- cold coffee, kuka, cold chocolates, and the elder siblings of them- cold coffee with extra chocolate, kuka with crush and cold chocolates with extra chocolate chips. Every-time when such situation comes no one really have any idea what to order. And I suddenly become the most confused person in the group, I always go with majority of people. But this time I really don't wanted anything, and I was pretty sure about this. That was the time when I had a perfect workout and diet plan. Consuming a cold coffee with extra chocolate contains about 700 calories and 700 calories means my workout of almost 2 days being wasted.


But my friend forced me to take that, she ordered for me even when I begged her not to do. I liked that thing. It really feels good when someone force you to do something, when someone do that we feel that we are important for them. But I don't know why people get irritated when their mom force them to eat an apple. After giving the order for coffees, the GIRLS started to click pictures of themselves. That was really hard to control myself from laughing. Now I understood that why girls always put a lot of makeups on them. FOR THE PICTURES, NOT JUST FOR THE GUYS. That was really heartbreaking I thought that was for me. Girls are always desperate for pictures. And trust me these pictures means a lot to them. After pics they were discussing on very important topics like 'who's looking better, which is the best pic, who's looking cutest.......etc etc'. But they knew that I was with them, they were trying to talk to me but the way they were enjoying themselves made me speechless. People like this, keep them at place in this world they will still enjoy. And I was too enjoying(without talking much).


Meanwhile I came to know that the boy they bought with them is boyfriend of one the cousins. And with this one more prediction of mine proved wrong (he was not friend-zoned). That's why they say its impossible to predict a girl. And then the coffee arrived. All of them were teasing each other (off-course not me, I was not a close friend of them). The relation between all of them was so good that anyone would die to do friendship with them. All the girls and the guy all of them were really good at heart that's why they were so free, so independent, so happy.  And I was just smiling. They all were really trying to make me comfortable. And I was doing the same I was making myself comfortable :p This feeling was not spoken, this was just what i felt. Sometimes you know that the other person is feeling exactly the same thing you are feeling. And the great thing, I was mentally present there. Many times people miss such amazing moments because they are mentally somewhere else. And when the time swaps, they go to other place and there  they think that they must have enjoyed at previous place. This makes them miss everything.


And then we were done with everything, and they left. I really wanted to spend some more time with them. Not because I was enjoying, but because they were good people. We love to hang out with good people. And when good people are around you, world becomes a better place to live. Many times my friends ask me why do I keep meeting new people. Here's the answer- I like to find good people and good things in people.  When you find good in people you become a better person. 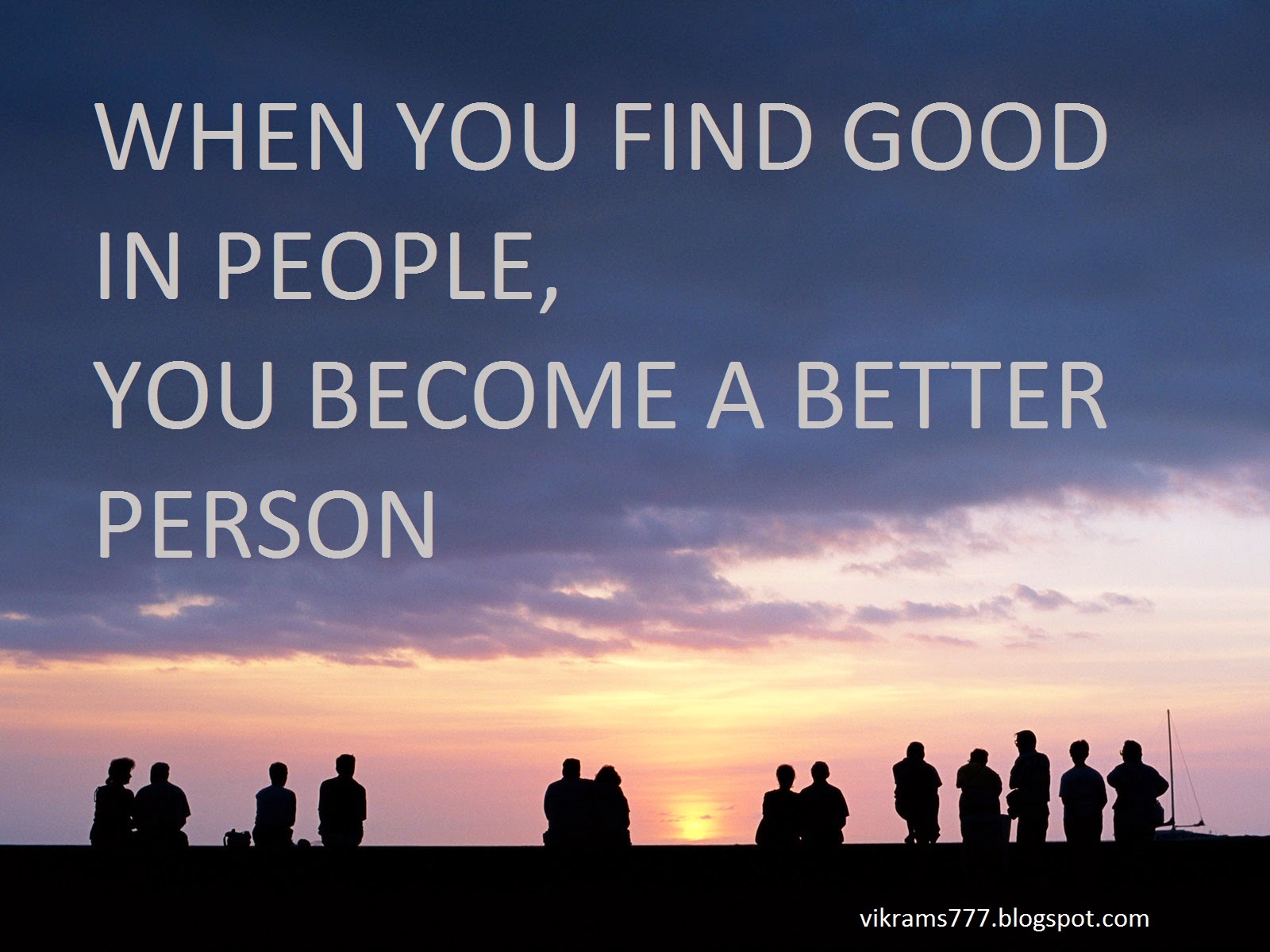