When I was in 11th std I used to stay in hostels. There were many rules of hostels and the In-time was 10 pm. We had to get in before 10. But every Friday the timing used to be 11.30. This was so that people could go out and have some fun, at-least once in a week. Everyone had their own things to do every Friday night. Some used to go party, some of them used to watch movie, some of them used to go to a distant restaurant and we used to play CS(counter strike) in a cyber cafe. Because we used to play it 4-5 hours continuously, often we needed pee breaks. But there were no toilets nearby, so we used to pee beside that building in which we had our favorite cyber cafe.


We were not the only people who used to pee there, many people who had shops nearby used to come there to pee(off-course because they had no other better option, that place was dark and was behind the building). But the owner of that building was not happy because of that. So after few weeks he put some lights there, he expected that now people won't pee there. But it was still the better place. After few more weeks, as usual we went there, at night, to pee..................... but we couldn't. And it was not just us but any man couldn't pee there anymore. Because this is what we found there- 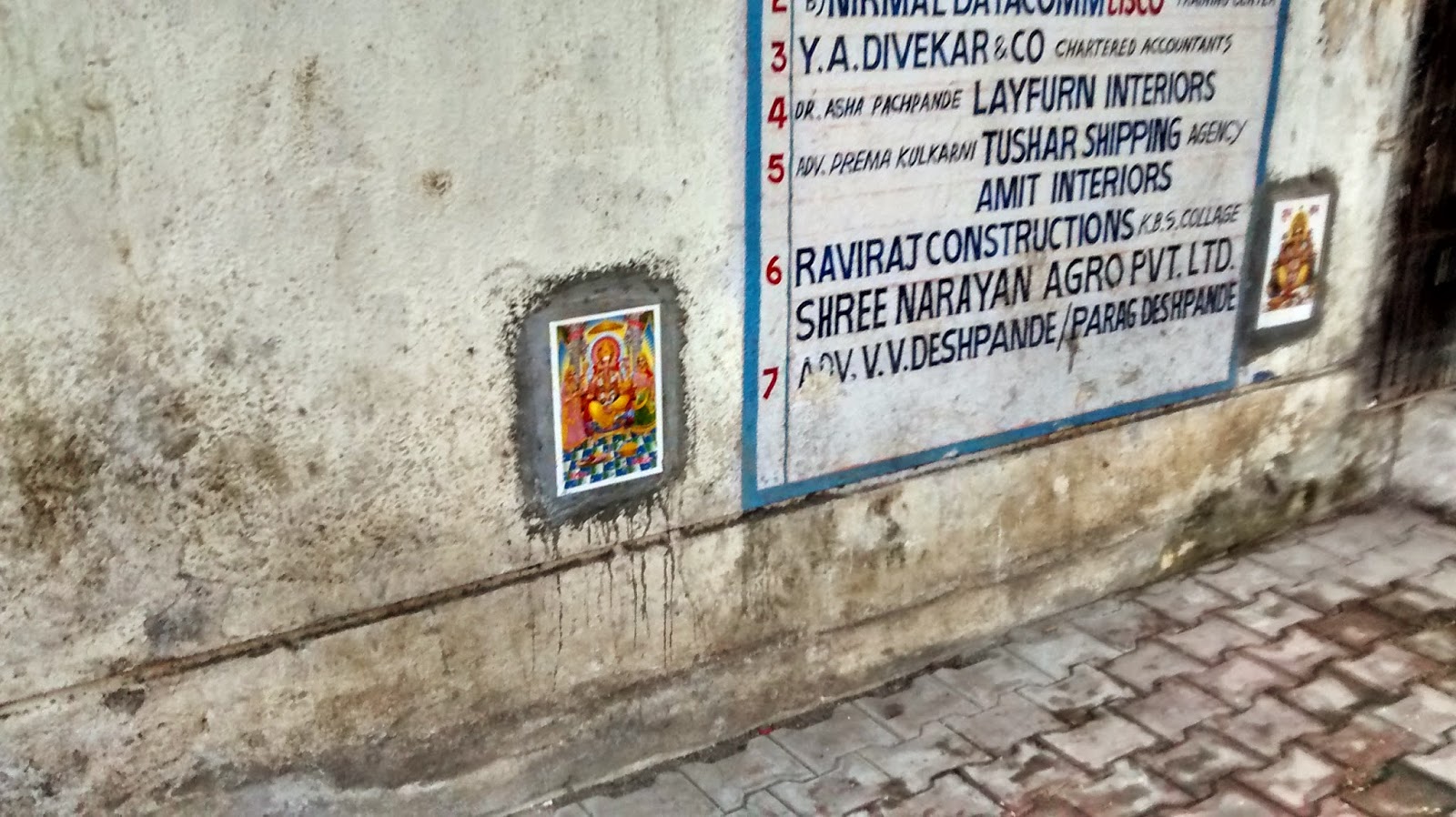 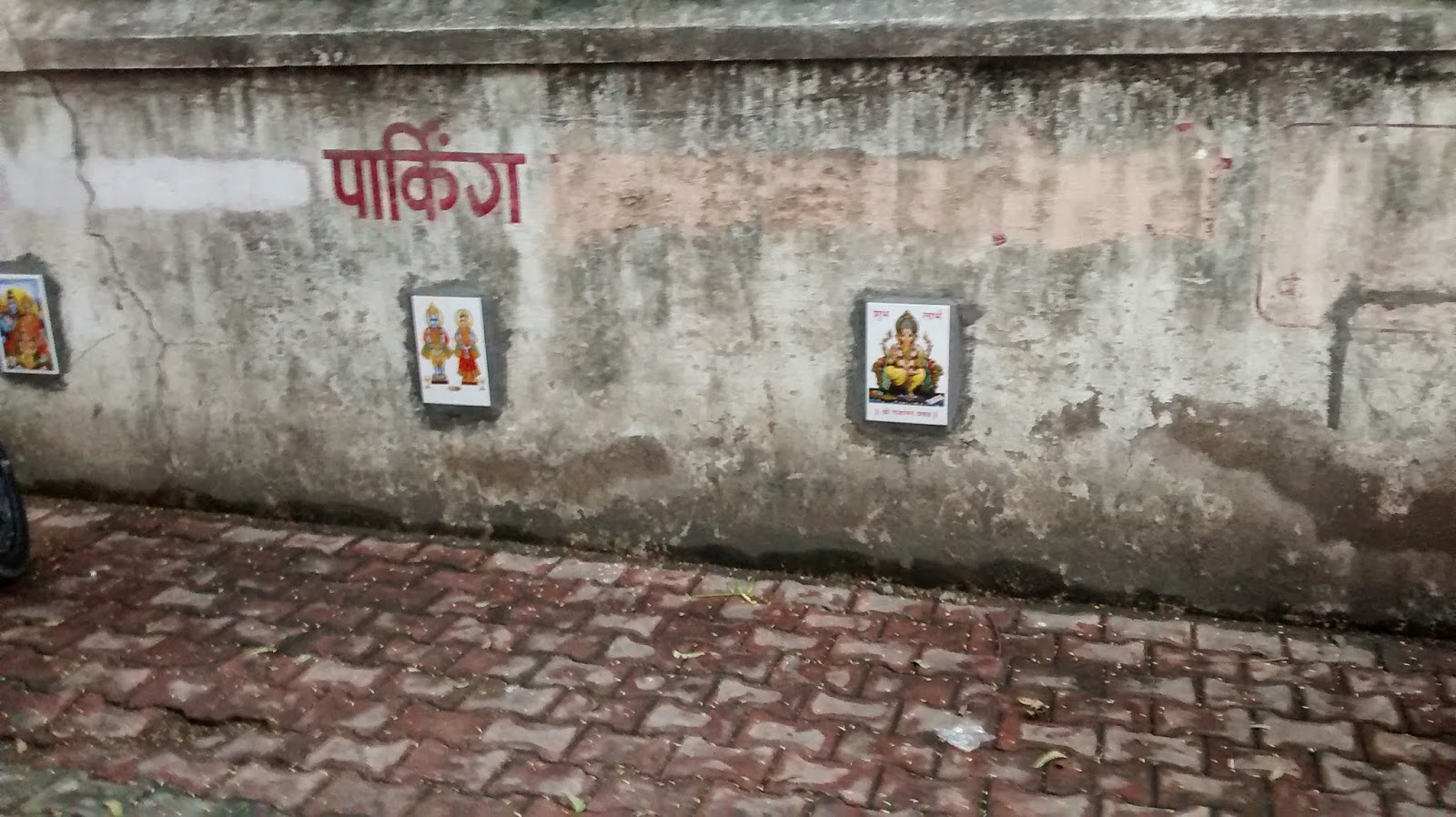 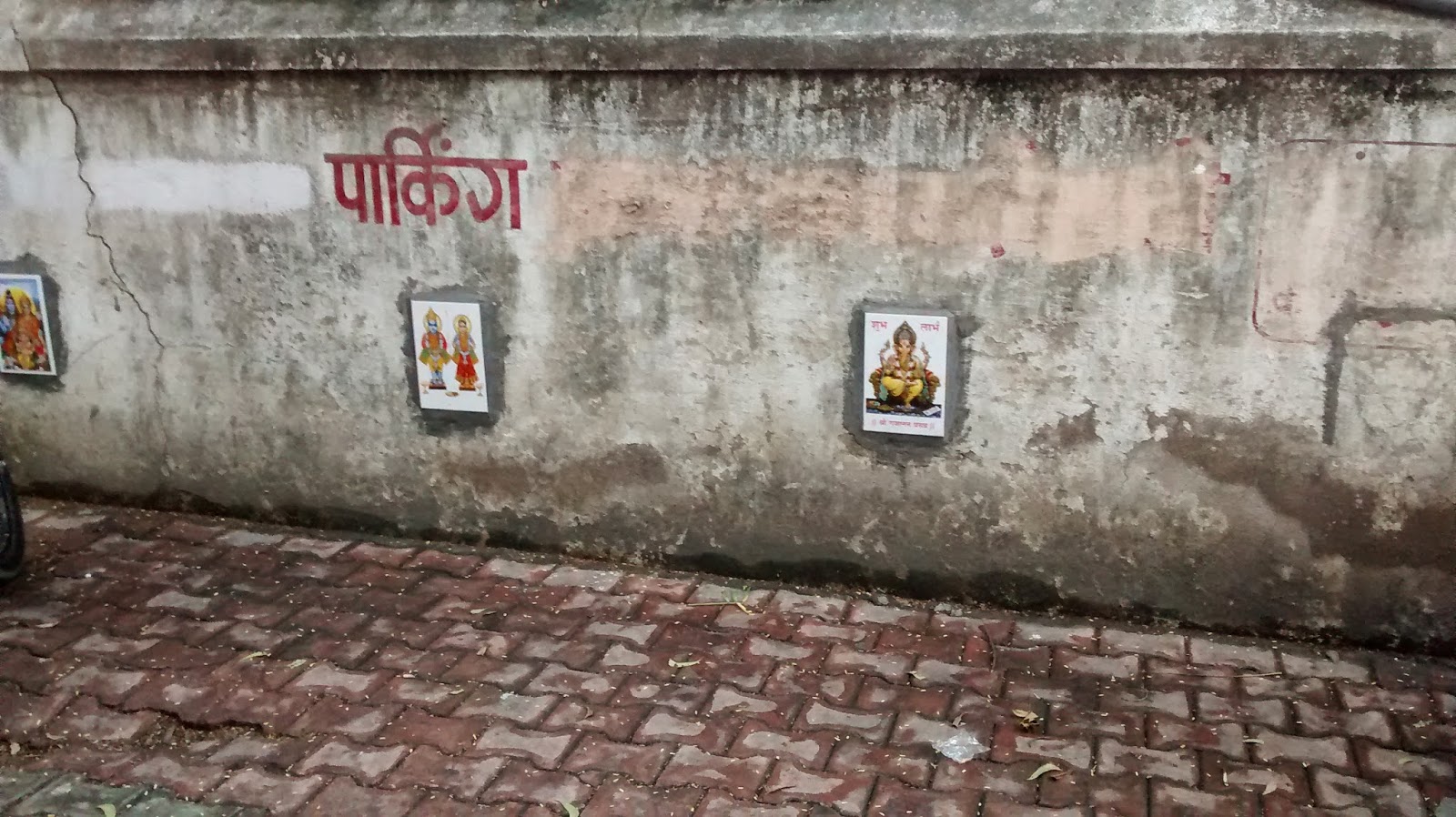 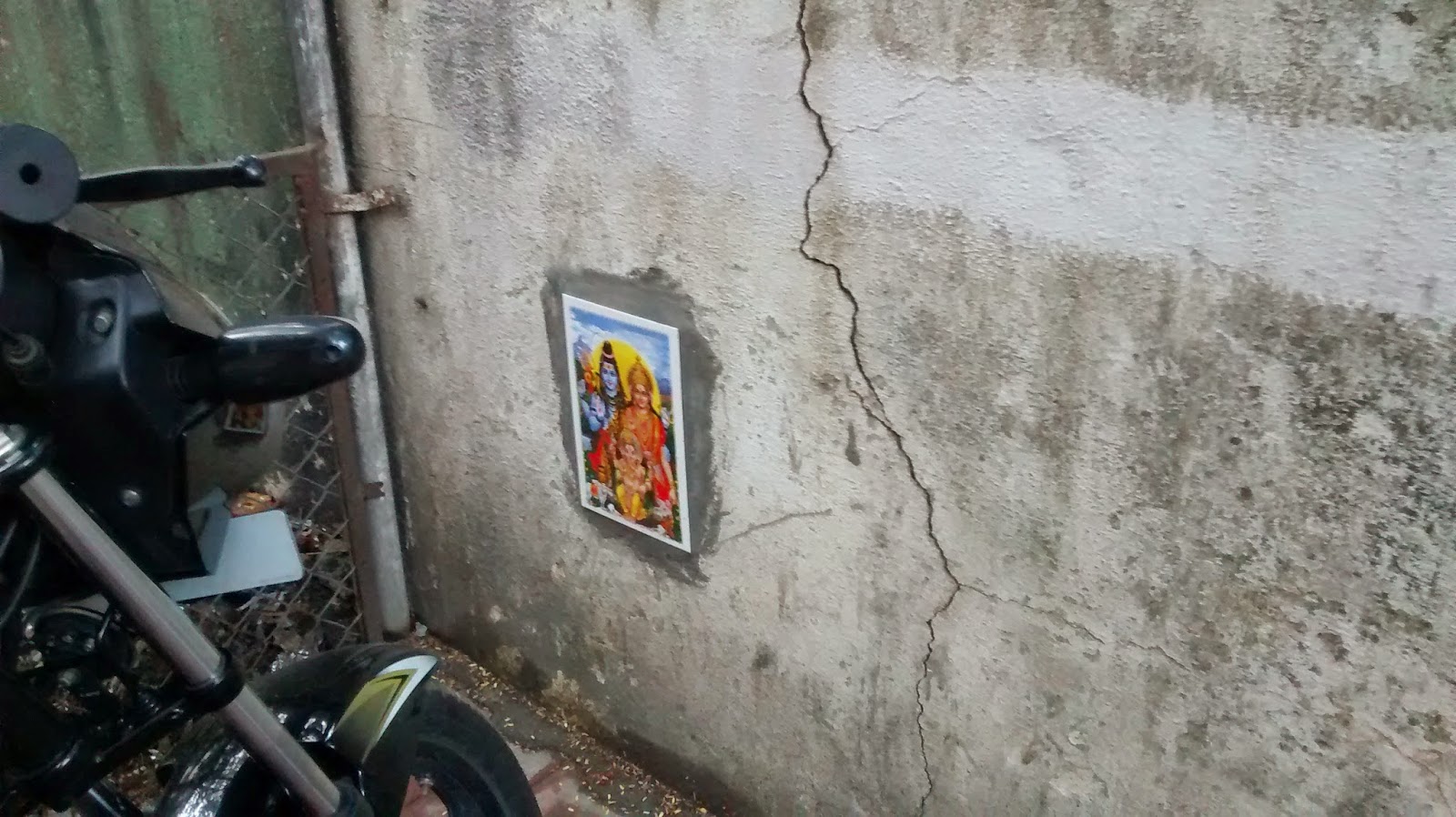 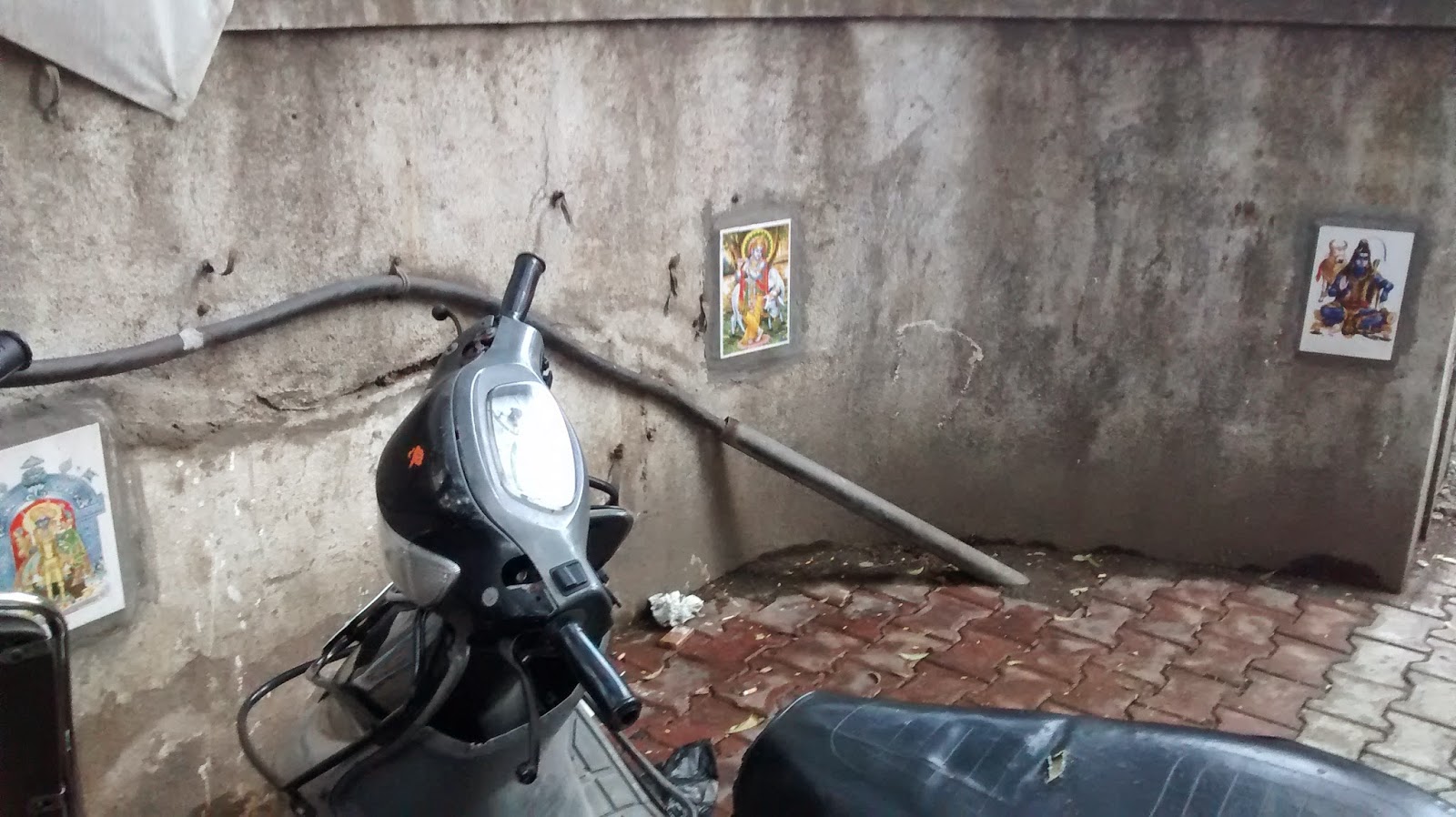 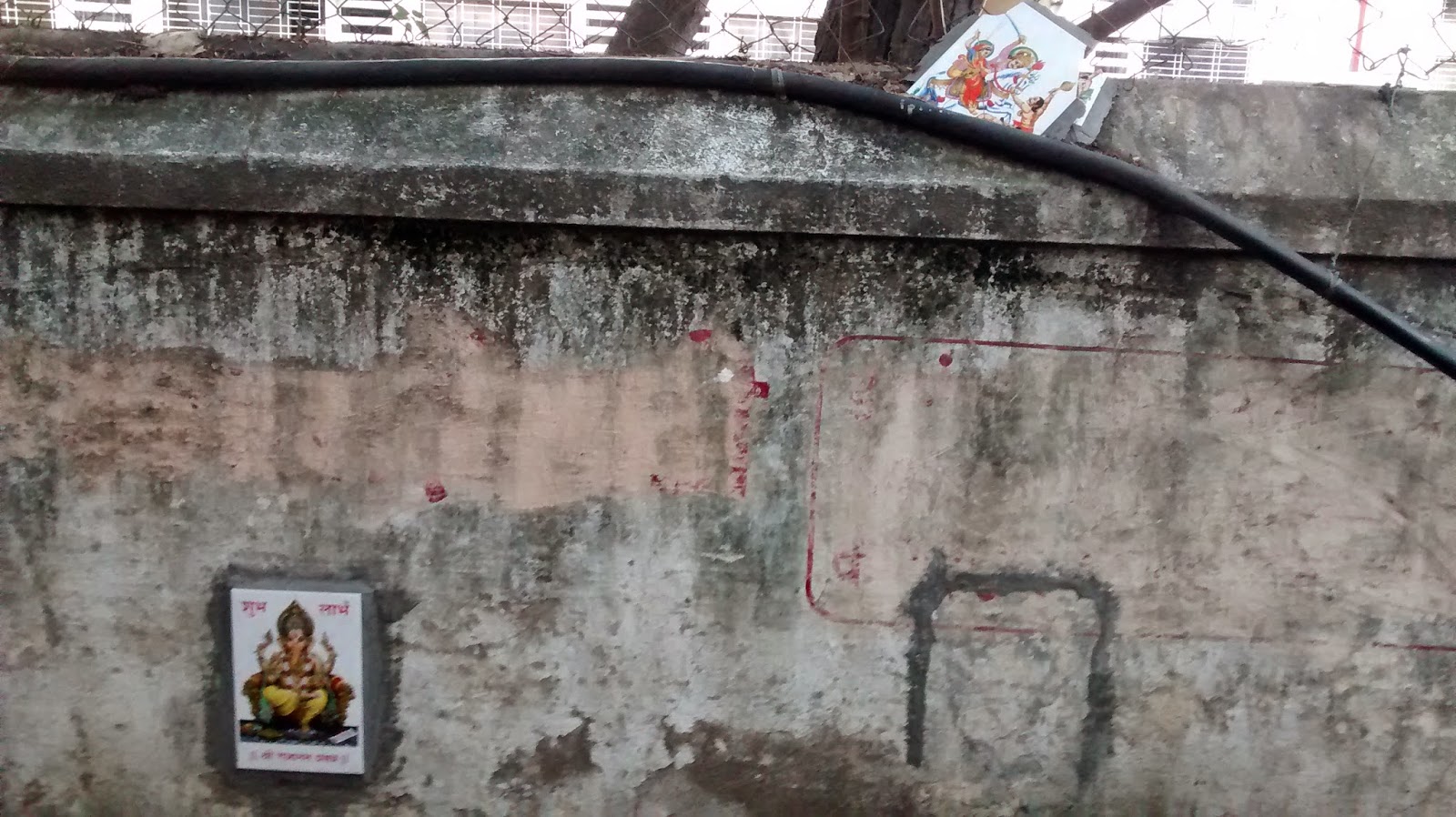 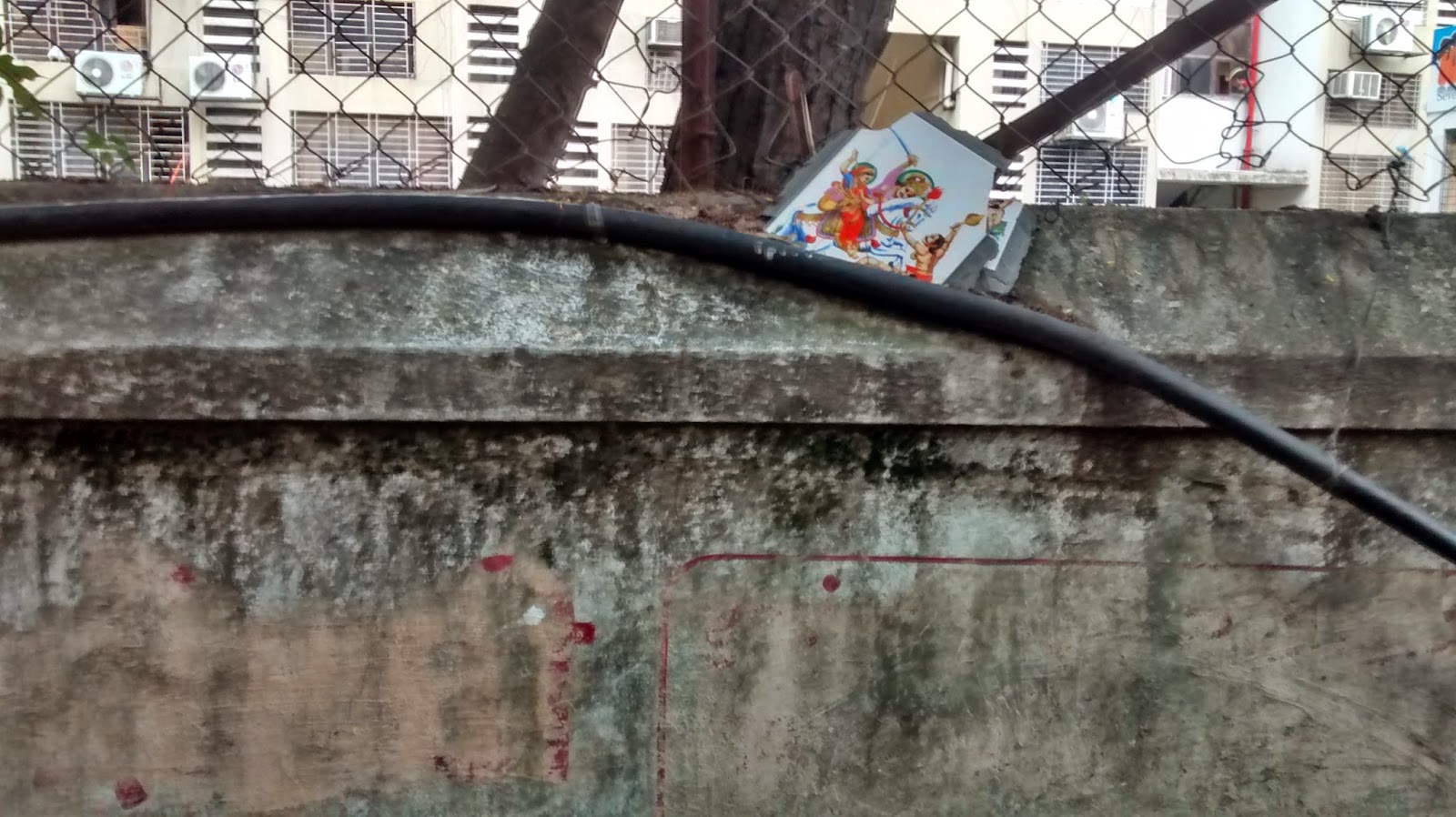 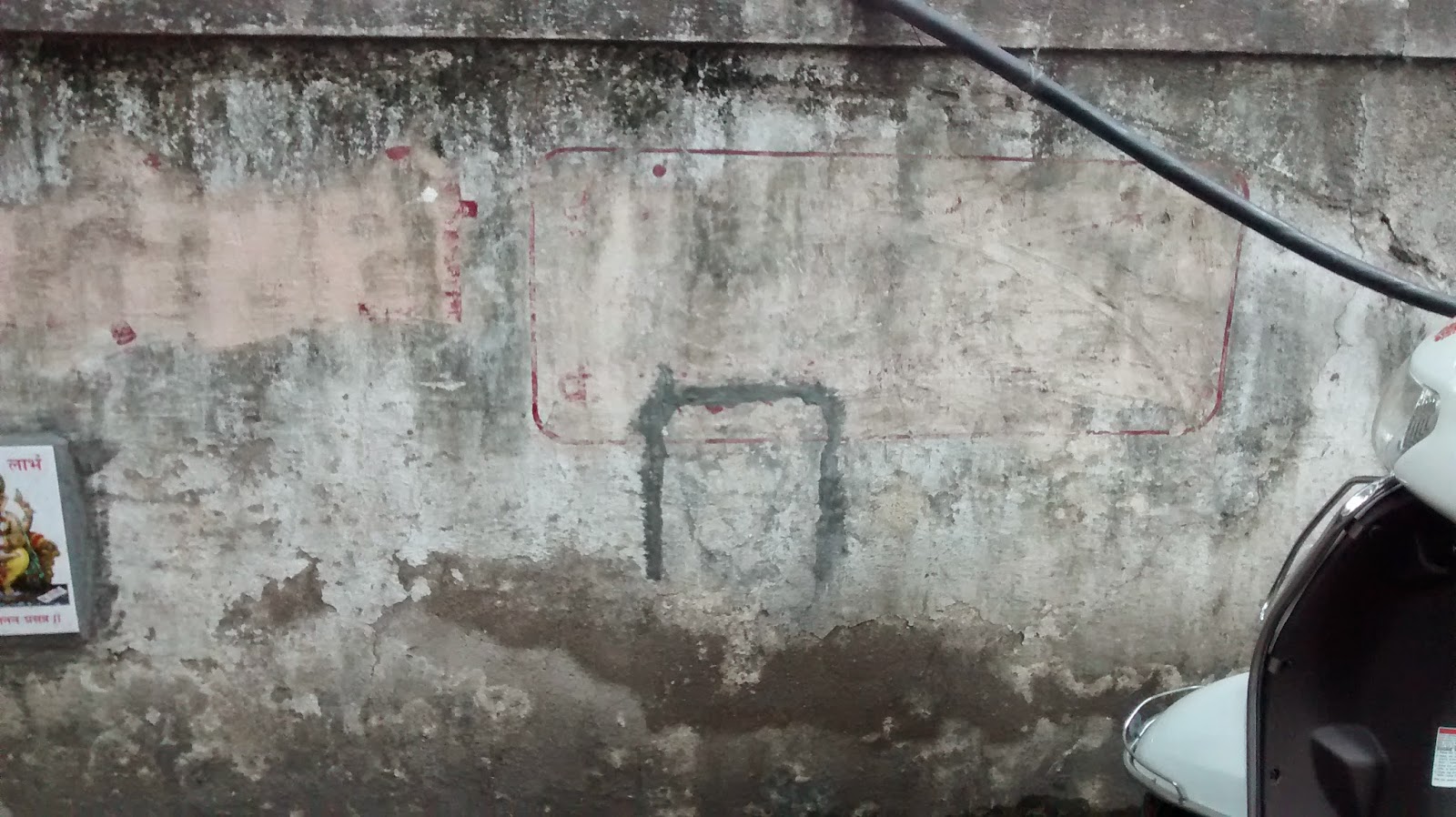 He had put some pictures of gods there so that people couldn't pee. These are the real pictures of that place.

I knew that people use gods for their benefits. People always remembers him only when they need him. But this was the cheapest trick a human pulled. I know that many people don't believe in god and maybe the owner is one of them. And I am not starting any debate on whether god exists or not. Not either people should believe in it or not. The only thing I want to say that I was hurt to see this. I mean this is best example of INHUMANITY IN HUMANS.


The owner of that building won. No one goes there now. But the thing which moved me is how a human can do this? I am not going to write any conclusion on this because I don't have any. But I want you people to ask yourselves, is this a right thing? Is it right to play with people's believes, their emotions, their respect, their faith? Even if a person don't believe in god, can a human do this? What could we do when we see these cheap tricks? Should we just watch and ignore it?
Stories